You are here: Home1 / Members 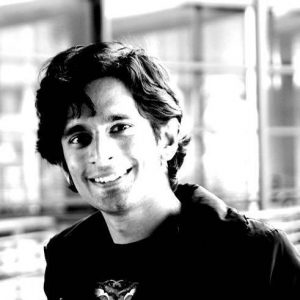 Assistant Professor of Psychology (K99 and R01 grants from the National Institutes of Health, NARSAD, Berry and Hellman Foundations awardee).

Avi completed his Bachelor in Science degree at the University of Sao Paulo, Brazil, majoring in chemistry and biochemistry and won the Antoine Lavoisier award for highest grades in the graduating class. He then obtained his Ph.D at Columbia University with Profs. Josh Gordon and Rene Hen in 2011, and then worked as a postdoctoral researcher with Prof. Karl Deisseroth at Stanford University until 2016. Avi joined the Department of Psychology at UCLA in 2016 to study how the brain controls fear. Avi’s hobbies include playing guitar, eating seafood and painting. C.V., GoogleScholar, pubmed, avi@psych.ucla.edu 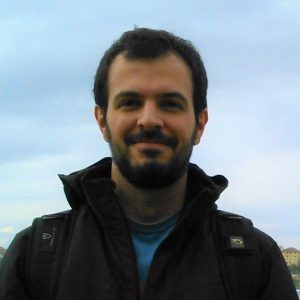 After obtaining his PhD at the University of São Paulo (USP) in Ribeirão Preto, Brazil, in 2015, he joined Prof. Newton Canteras’ Lab (USP, São Paulo) as a postdoc with the São Paulo Research Foundation (FAPESP) scholarship. He is presently a postdoc in Dr. Adhikari´s Lab at UCLA studying the neural systems and mechanisms underlying fear and defensive responses. He likes to play guitar during his free time. 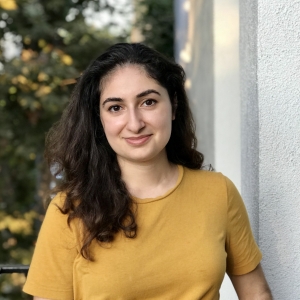 Anita received her B.A. in neuroscience and psychology from CUNY Queens College in 2017. Afterwards, she conducted post-baccalaureate research at the NIH where she examined brain protein synthesis in mouse models of autism-like disorders. In the Adhikari Lab, she is investigating the neural circuits underlying fear, anxiety, and other defensive responses. In her free time, Anita enjoys playing piano and eating anything sweet. 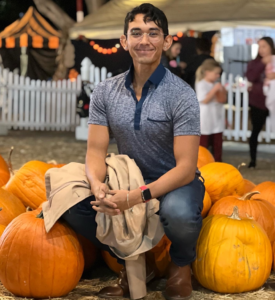 Blake earned his B.S in Cognitive Science with a concentration in Neuroscience from UC Irvine in 2018. He then joined the UCI Translational Neuroscience Laboratory under Dr. Michael Yassa, where he studied Alzheimer’s disease biomarkers in high-risk older adults using fMRI. In the Adhikari Lab, he is investigating how discrete midbrain neurons control complex behavioral responses to threat and prey. When not in the lab, he creates digital art, runs a freelance science communication business, and practices piano for an hour every day. 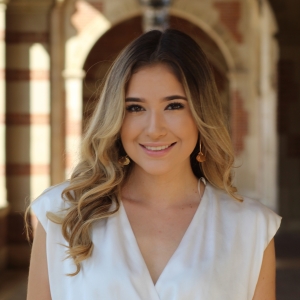 Emily is a recent UCLA graduate who obtained a  Psychobiology major and Cognitive Science minor. She has always been fascinated by the inner workings of cognitive cerebral processing and aspires to become a Pediatric Psychiatrist due to her passions for developmental psychology and neurocognitive processes. In joining Avi’s lab, Emily has explored and solidified her passions for behavioral neuroscience. During her free time, she enjoys going to coffee shops, reading a good book, catching up on sleep and designing websites which includes this one! 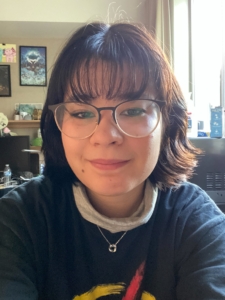 I’m Catherine and I’m a second year psychobiology major at UCLA. I joined Avi’s lab to gain a better understanding of the brain and what happens when we inhibit certain neural pathways. In my free time I love to read, watch TV shows, and listen to Taylor Swift. 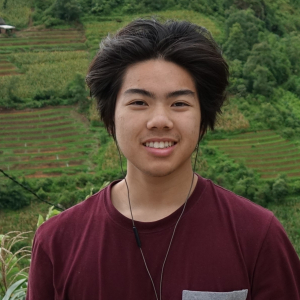 Darren is currently pursuing his B.S in Psychobiology at UCLA. He joined the Adhikari lab to explore the neural circuits that guide behavior, through methods such as optogenetics, electrophysiology and fiber photometry. He spends his time outside of the lab playing Valorant and volleyball.