Changes in behavioral states let us rapidly adapt and react to opportunities and dangers in an ever-changing environment, and are thus critical to ensure survival. The behavioral state we are most interested in is the high anxiety state, which allows animals to assess risks while minimizing exposure to potential threats. The anxious state involves many adaptations, including avoidance of danger, increases in heart rate and changes in stress-related hormones in the blood stream. Furthermore, anxiety levels modulate changes in other behaviors as well, such as eating and sleeping. Although it is known that high anxiety is accompanied by multiple manifestations, little is known about the specific neural circuits that control each of symptom. How does anxiety affect eating or aggression? Are physiological and behavioral symptoms of anxiety modulated by the same circuits?

Our goal is to answer questions such as these by dissecting how interactions between different brain regions orchestrate the numerous symptoms of the anxious state using mice as a model organism. To achieve an integrated view of these phenomena we use a wide range of techniques, including electrophysiology, behavior, fiber photometry and optogenetics. The combination of these powerful techniques allows us to monitor and manipulate neural activity at both the microcircuit and long-range connection levels, providing causal relationships between neural activity and specific behaviors in mice. 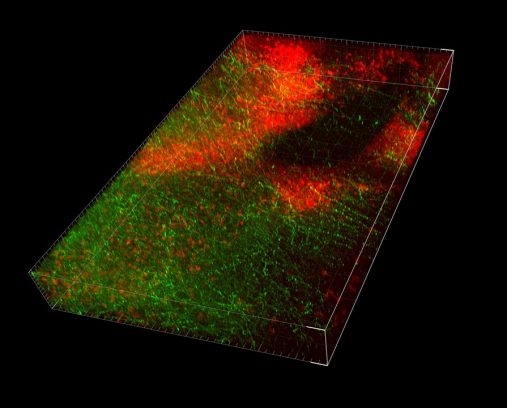 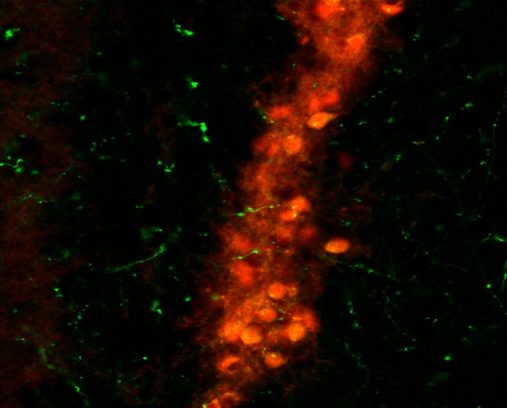 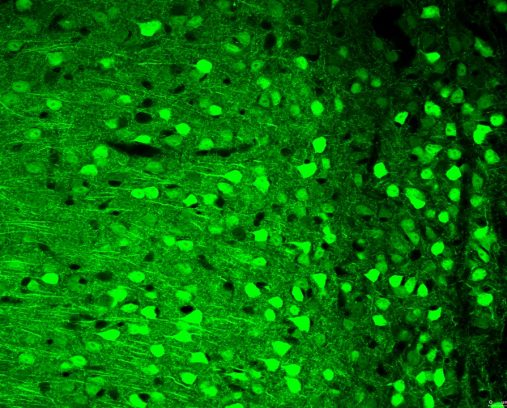 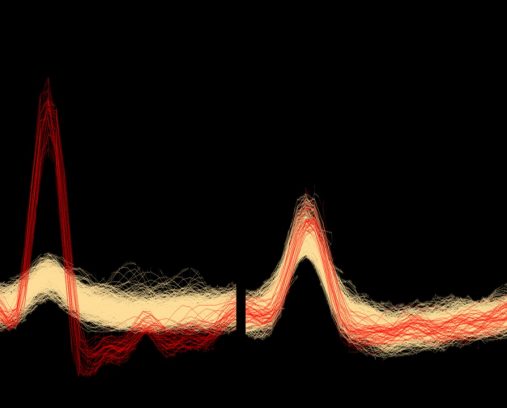 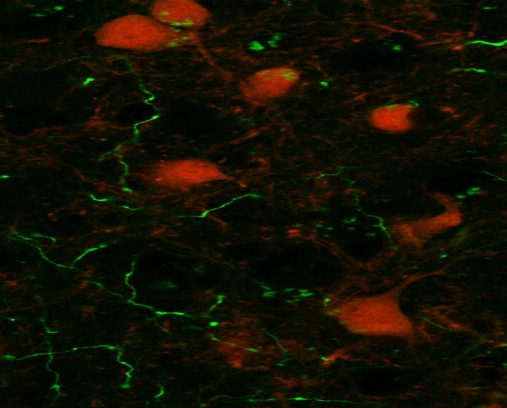 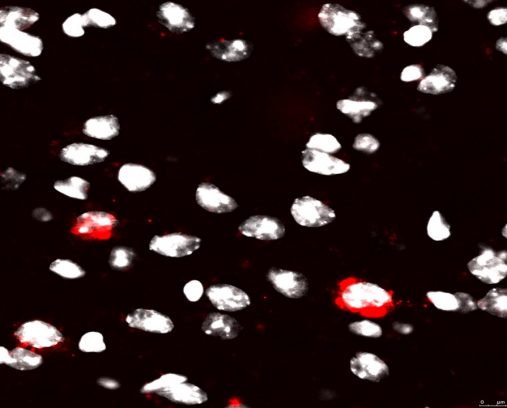 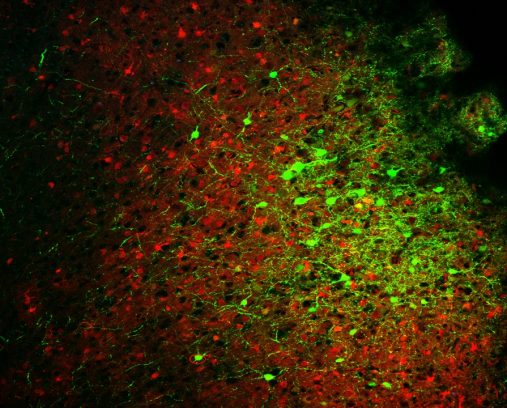 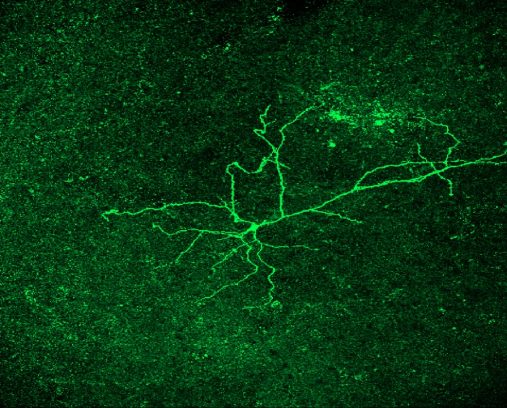 Highlights of our previous discoveries